Home Hair Should I Get Bangs? Everything to Consider Before you Cut your Hair

Should I Get Bangs? Everything to Consider Before you Cut your Hair

So you want to cut your bangs but aren’t sure why? In this article, I’ll give you ten different reasons why I think bangs aren’t for you.
The first reason I believe you should avoid getting bangs is that having a fringe is high maintenance if you don’t have a lot of time in the mornings or are unwilling to spend time in your hair in the mornings. And if you’re not willing to spend that time, and if you’re going to be annoyed by it, then having a fringe isn’t for you; you won’t enjoy it, and it’ll become something negative in your day rather than something positive. 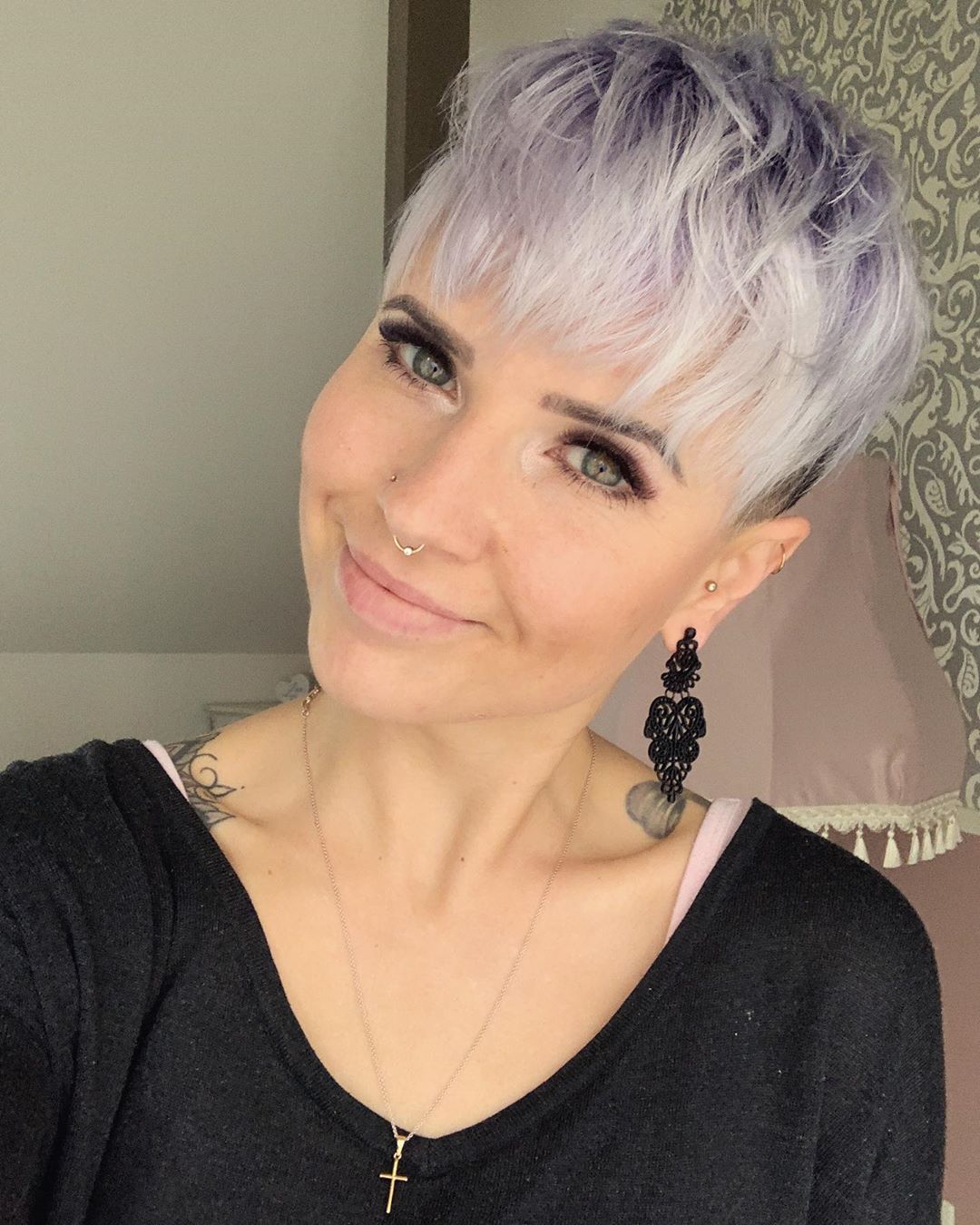 So if you don’t have a lot of time to style them, or you’re not willing to do it, then bangs are not for you. The second reason why I think you shouldn’t get bangs is if your self esteem is going to crumble. If you get it wrong, there’s a high chance to cut your bangs too short even if you get them in a salon. That’s okay. I’m not saying you can’t feel bad, I’ve been there. I know how horrible it is feeling that you did something bad with your hair, I myself think of my hair as part of my confidence, but his hair and it grows. And if this is something that’s going to really really affect your life, your daily confidence, then you should not take the risk because it’s not worth it. Your mental health is way more important. And I do think that bangs can lift your self esteem so so so much, but if getting them wrong is something that’s going to affect you deeply your real self esteem, then don’t get them the next is more a tip more than a reason not to get them any is that if you have a very, very tiny forehead, you might want to consider getting bangs, get them a little bit longer, that you can style them a little bit longer. I think that’s going to work best for you. But there’s definitely people with short foreheads that Rooker fringe, and he looks so good. But in my opinion, if you have a tiny forehead, just get them a little bit longer, you’re going to like them more. The next reason for not getting bangs is if you don’t want to spend time cutting them if you’re in a rush, because 10 minutes is too long for you to not cut your bangs, there’s a high chance you do it wrong. Or if you don’t have enough time to cut them with patience, or even fix them if something goes wrong, then just don’t cut them, at least not at that moment. Another reason why I think you should not get bangs is if you care too much about what people think. I personally love my bangs, I love how I work with bangs, it became part of my personality. And I have had bangs since I was a little girl on and off. And every time I caught my bang, someone had to comment, some of the comments came from a place of love. And it’s just like a silly joke, you know, like between family and things like that. And some of them are not going to come from a place of love, everyone has an opinion. If you can’t handle those comments, then don’t get bangs, it will probably happen. Another reason you should consider before getting bangs and you might choose not to get them is if you have very, very oily skin, it doesn’t mean you can’t do it, you definitely can. But having oily skin means even higher maintenance for your fringe because it’s going to get oily or faster. And you might start getting some forehead bumps and some forehead, acne, things like that. So you definitely can’t do it, just keep it in mind that it’s going to be a bigger effort for you. That being said, it doesn’t mean that if you have oily skin, you’re 100% going to get bumps. Not necessarily if you get annoyed about the hair in your face, having you know hair in your eyes, things like that, then having a fringe is not for you. Because even though when you catch them, they’re, you know, like they’re not annoying, they grow pretty fast. And as soon as two weeks you’re going to have a fringe that’s going to touch your eyelashes and stick into your face, things like that. So if you get really annoyed by this and you hate that, then don’t get a fringe because it’s not for you. Another reason why you should not get bangs is if you don’t want to cut them yourself, but you don’t want to spend money on your hair. I think the best decision is cutting your own bangs doesn’t mean that you have to do it. If you don’t feel comfortable doing it. Don’t do it, go to a salon, but you will have to go at least every two to three weeks to get a trim. Bangs grow so fast and it’s sometimes not very convenient, and you’re going to have to trim them. That’s why I think you know how to trim at home. It’s just five minutes that you can do at home and if you don’t want to do it at home, you have to go to a hairdresser, make an appointment, pay them and go there for a five minute cut. It’s up to you but if you don’t want to spend that money, and if you don’t want to spend that time doing that and you don’t feel comfortable Cutting them at home then don’t get them because it’s not going to be a good experience for you.

Should I Get Bangs? Everything to Consider Before you Cut your Hair was last modified: November 13th, 2022 by Colorli

Should I Get Bangs? Everything to Consider Before you Cut your Hair 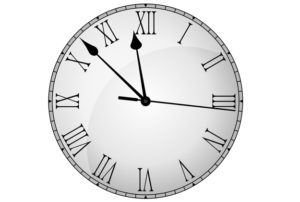 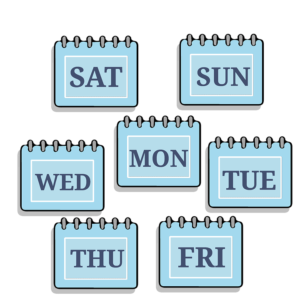