Short hairstyles for women range between a very short pixie and neck-length bobs. This gives us a variety of styles and cuts that fall within the category, styles that will fit any women of any age, hair type or face shape.

Many women see short hair as the most practical solution for their styling worries and needs. Although that’s undeniably the truth, it’s far from the only reason why women opt for a shorter hairdo. It’s not only about practicality, these cuts are unquestionably stylish, and have many fans that associate them with elegance, chick and attractiveness – let’s face it, short hair on a woman is incredibly sexy!

Short cuts range from crop and pixie cuts, asymmetric cuts, bobs and shag cuts, all offering a never-ending sub-range of cuts and styles to fit any face type, age, hair type and personal preference. Women in their 50-ties with thin hair can opt for a layered pixie, while a younger girl with thick hair can go for a shattered wavy bob. 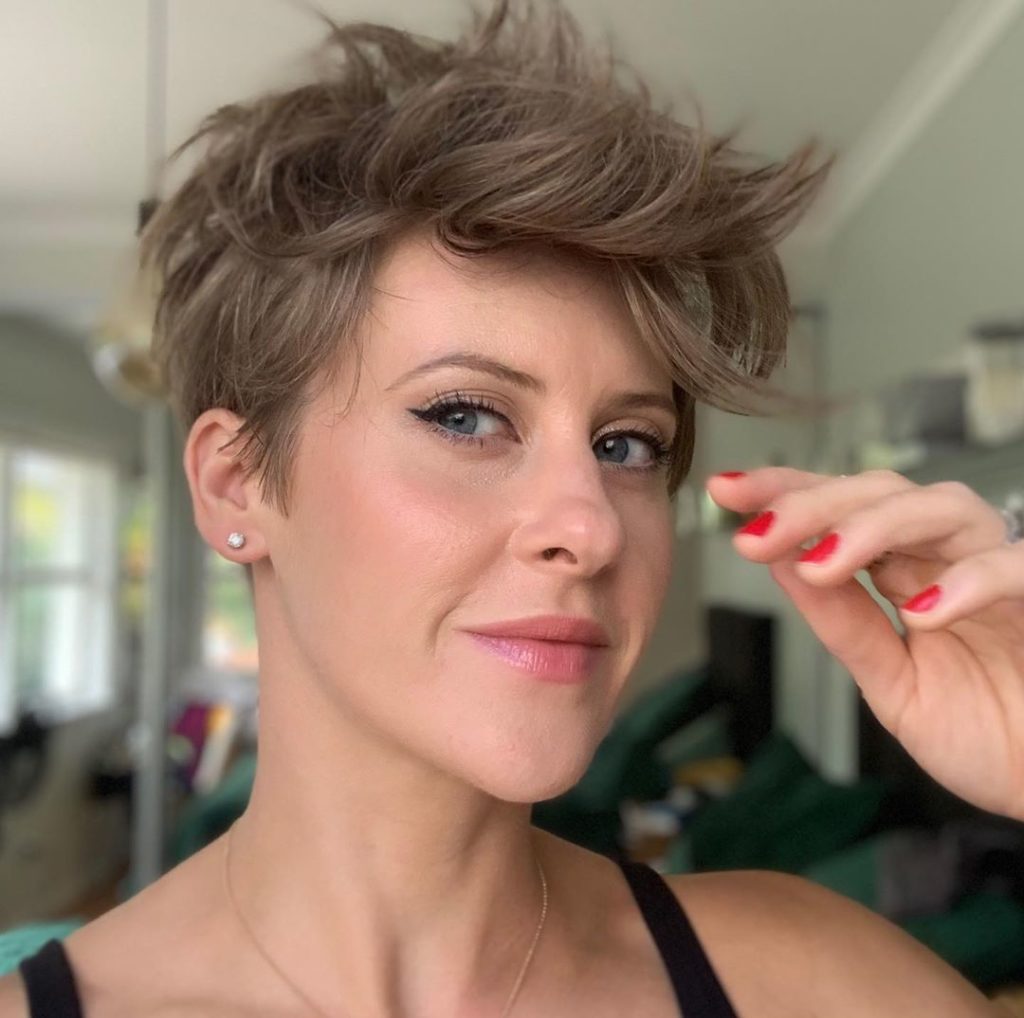 One of the most radical ways to go short, pixie cut will not only change your hair and appearance, it will positively change your sense of style altogether!

Pixies are magical, mythical creatures and that’s where the name of the hairstyle comes from. The cut’s name was definitely popularized by Tinker Bell in the 1953 animated Disney’s film Peter Pan. The hair cut surely takes a lot from the character, playful and mystical, both relaxed and elegant, very attractive and intriguing.

The Pixie cut is undeniably short, normally shorter on the sides and in the back, somewhat longer on top of the head, with short bags that can be styled to the side or just left on the forehead. In it’s essence, pixie cut is a variant of the crop cut. 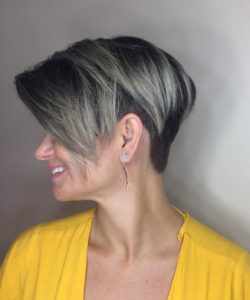 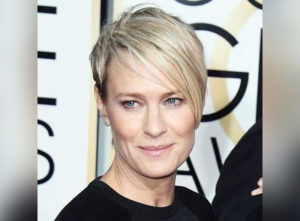 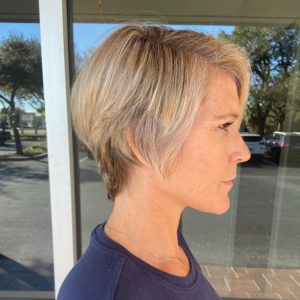 23 Great Short Hairstyles for Women Over 50 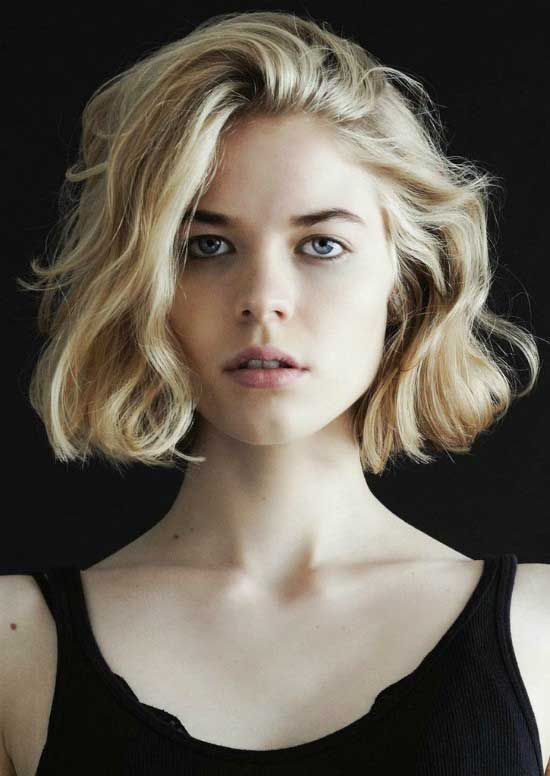 A bob cut can be short, just below ear level, or medium-length, from the jaw-line to the neck.  It was first defined by Antoine de Paris, a Polish hairdresser who became the first celebrity hairstylist in the 1920’s. He was inspired by Joan of Arc, the French historical heroine. Bob cut made it’s return in to the mainstream in the early 2000’s, with Madonna leading the revival of the style.

There a few main types of the bob cut, all follow the same basic premise; straight hair is cut to the same length all the way around, typically framing the face with a curl under the chin. The simple, basic shape is parted centrally, and often features bangs. But it get’s way more complicated than this. 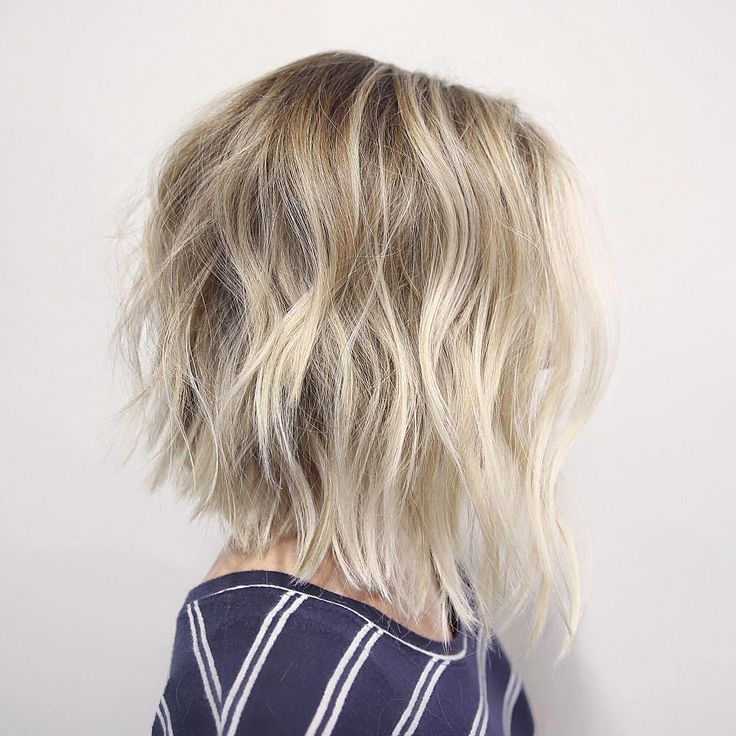 A Lob, as the name says, is the longer variant of the bob, and it includes all cuts where the hair reaches below the jaw. Shoulder bob takes it a step further, reaching the shoulders. Side bob is parted off-center, shingle is cut to expose the neck, curly bob (obviously) features curls, and a textured bob can be anything that gives the style a bit of texture, any messy or wavy style, and it becomes a Shaggy bob when the layered effect is accomplished with a razor, and it’s the layering that steps away from the same-length bob definition in the Layered bob. A Pageboy is a variety of the bob resembling the medieval page boy’s haircut as it’s often shown in the paintings – same length all around, turned under below the ear line, usually with rounded bangs framing the face.

When the same-length rule is broken, you get a different range of bobs, and quite a bit of confusion at times. Asymmetrical bob is defined by different length of hair on opposite sides, either on the left-right, or front-back opposites. You’ll call it the A-line bob when it’s slightly longer in the front, and a buzz-cut bob when the back is close-cropped. In any shape or form, the bob fits a variety of face shapes, hair thickness and women of different ages. 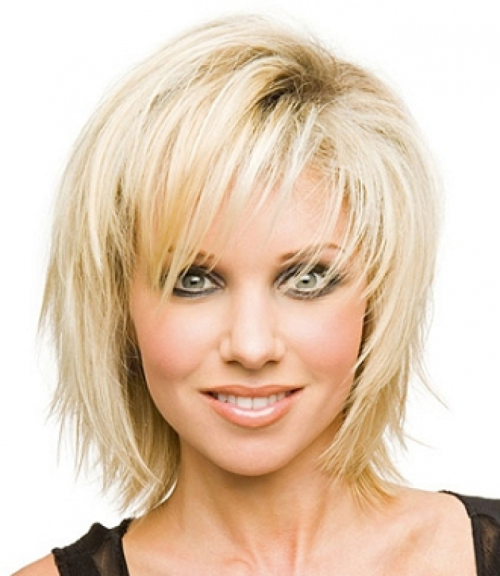 The most simple definition of a shag cut is that it’s a hairstyle that is layered to different lengths, leaving it looking very casual and effortless. It always features a lot of texture, choppy ends and layers, plenty of layers. Depending on styling, the shagginess can be styled down and softened, or edgy and playful. You can make a shaggy version of pretty much any cut, just add layers.

Short shaggy hairstyles are very popular at the moment, making this the new revival of a style that had it’s moment in the early 1970’s and the 1980’s when it was very popular among both men and women. It works very well with different face shapes, and can provide a ton of volume and texture to thin hair, but also a great choice for thick hair. A shaggy hairstyle will be easy to maintain and quick to style with just your fingers and a bit of hair product.

back in the days, the Mohawk hair style was reserved for young, rebellious types, especially associated with the Punk movement of the late 1970’s and 1980’s. although you can still run in to a punk-head with a high Mohawk, probably held in place with beer and sugar, things have very much changed, and so has the style.

Today, the Mohawk is a tamed version of the punk or tribal hairstyle we most associate it with. The modern version is not necessarily shaved at the sides, and the longer part now covers the entire top of the head. Very often you’ll see the faux Mohawk version, the faux-hawk, where no shaving is done, but the hair is styled with sleek sides and a raised top.

Mohawks are great for people who want to open up the sides of their faces, revealing the ears, cheekbones and the jawline, making your face look longer. It also offers and endless variety of stylings that you can play around with.

23 Great Short Hairstyles for Women Over 50 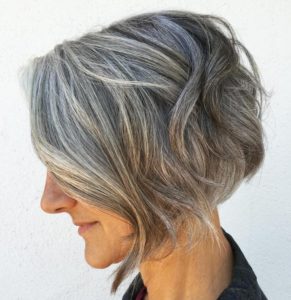 21 Best Hairstyles for Women Over 50